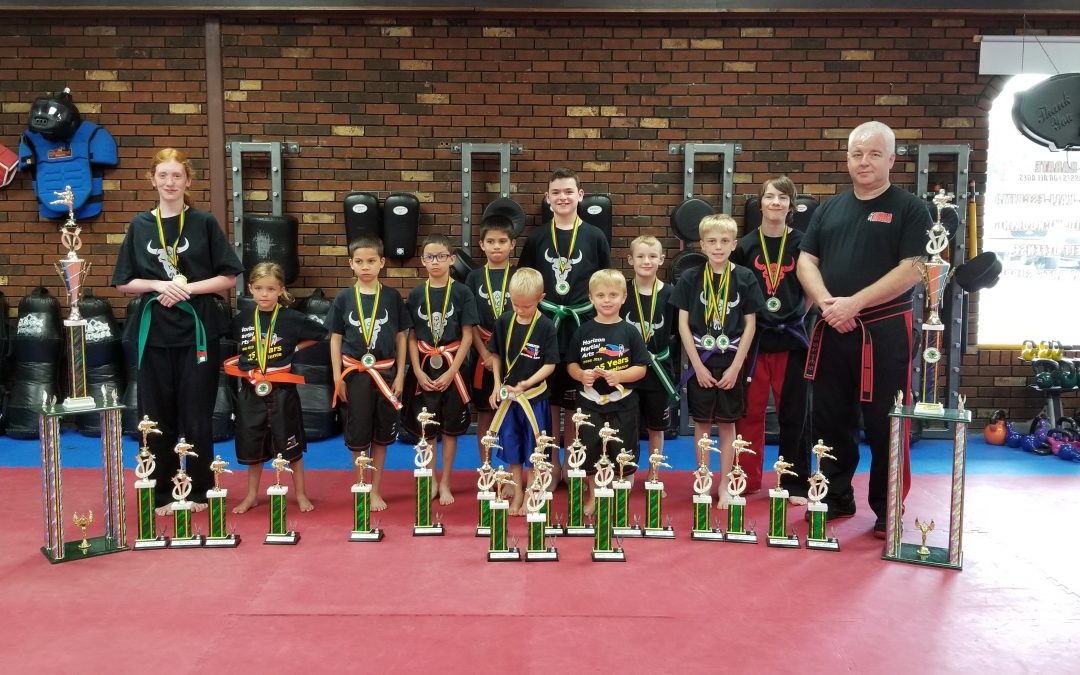 Congratulations to all our recent competitors!

Members of Datu’s Tribe (New York) participated in the Emma J. Patterson Invitational Tournament at Pride Martial Arts Academy (Clarence, NY) on Saturday, July 22, 2017.  For this event, our team ranged in age from 5 to 15+ years old and included Little Ninjas,...

Thanks to Tris at Artrisy for the update of the Datu’s Tribe logo! If you’re looking for any graphic work Artrisy can get the job done. For more in formation visit their site here.