began training at HMA (Horizon Martial Arts) at the age of 4 and not long after decided that he wanted to teach when he got older.  He began helping as an assistant several years later and now really enjoys instructing and coaching. Ryan currently holds a 1st Degree Black Belt.  He is a member of the Leadership Team and Demo Team at HMA. Ryan was awarded the 2018 MVP Award by Datu Hartman. His greatest strength is his speed, which often surprises his competitors.  At school he is a member of the Track Team, the Marching Band, and the Academy of Engineering. His hobbies include playing baseball, gaming, and airsoft. Something you may not know about Ryan is that he was an actor in the action/fantasy film “Aura” (2017). 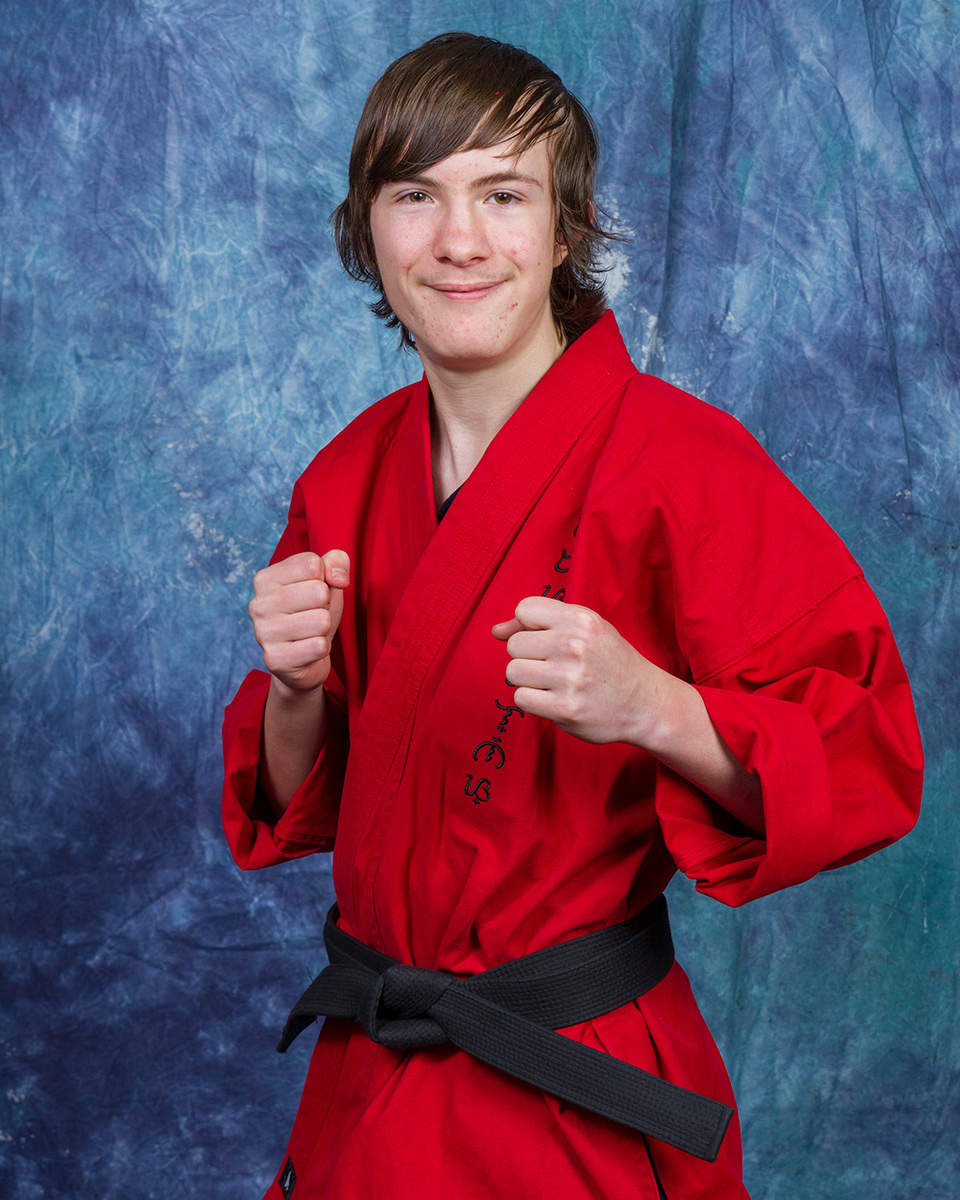