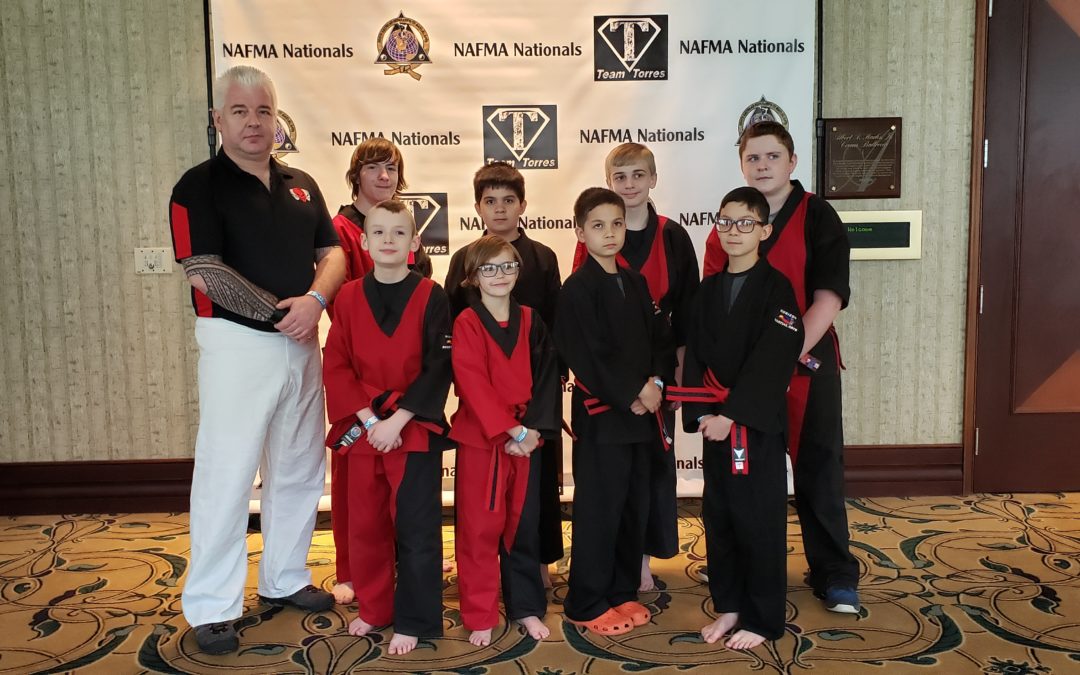 Datu’s Tribe took a road trip to Atlantic City, NJ to compete in the NAFMA Nationals on May 24 & 25, 2019.  The competition was tough, but the team stepped up to the challenge of a Nationals tournament and many showed personal bests in forms or fighting.  After the tournament the team found time for some fun exploring Atlantic City, chilling out at the pool, and splashing in the Pacific Ocean.
We are very proud of our Team Accomplishments:
Aaron – 4th in High Kick, 4th in Stick Fighting, 5th in Point Fighting 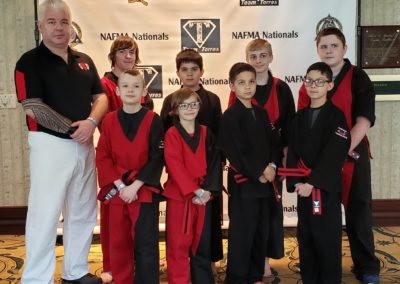 The Tribe in Atlantic City, NJ 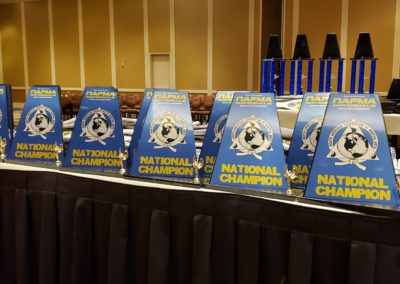 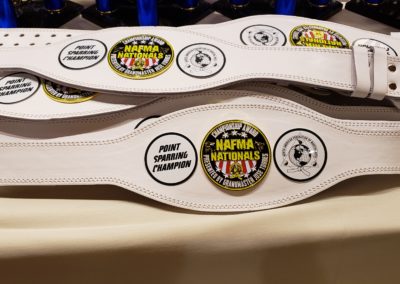 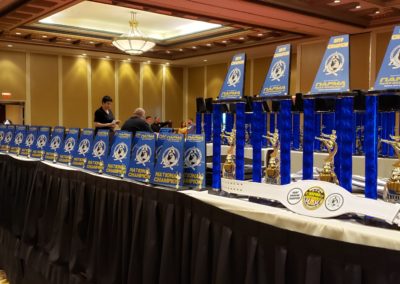 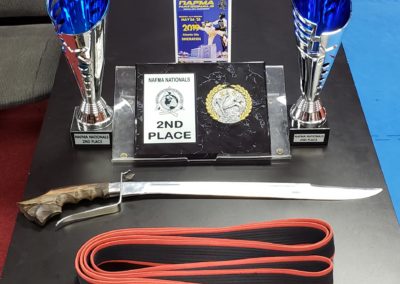 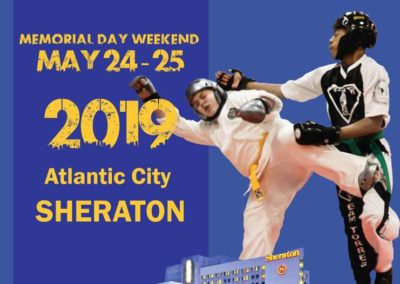